The first WordCamp Lyon took place last Friday, June 5th, on a large houseboat called “The Platform”. I do not know if any WordCamp has ever been held on a houseboat before. But if there is none in the history of WordCamps, then #wplyon (the even’ts official hashtag) was the first ever floating WordCamp!

For 40 minutes, we set sail for BuddyPress and I was the “captain” of a workshop whose subject was “Boost some of your WordPress projects using BuddyPress.”

The goals for this workshop were :

I guess the subject intrigued Lyon’s developers because the BuddyPress session was full. 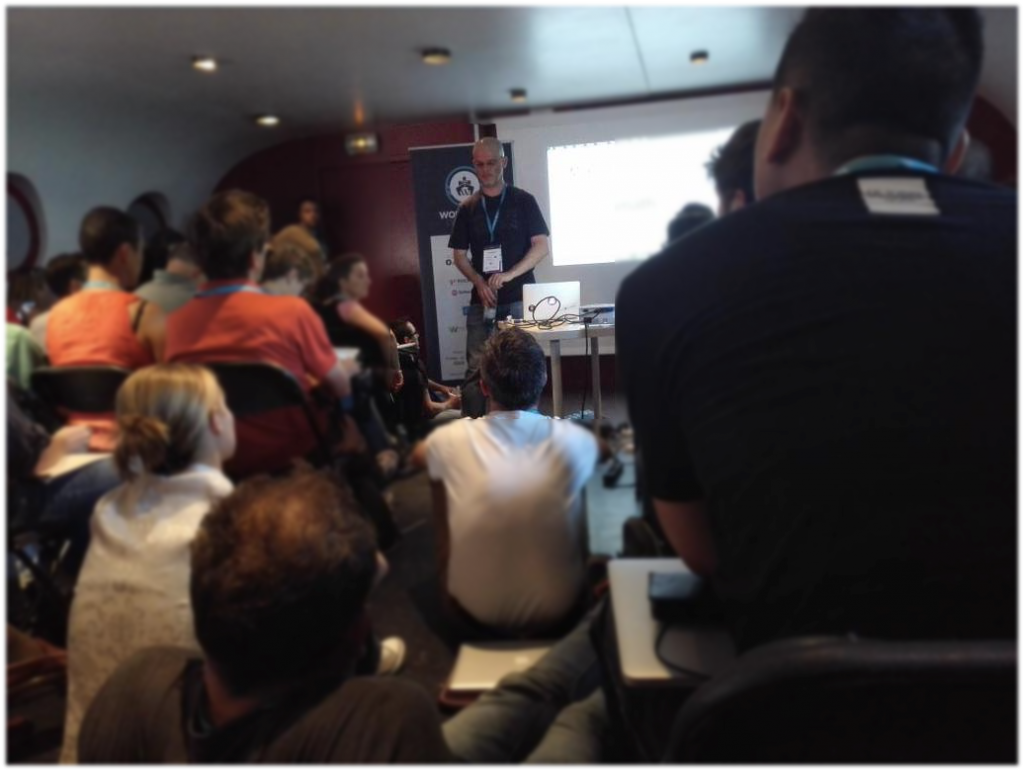 We started by quickly exploring the “BuddyPress ocean” using a french equivalent to the “Six Ws”. Once done, participants were able to have some fun playing a game I set up. The first ten who completed a puzzle won these BuddyPress goodies. 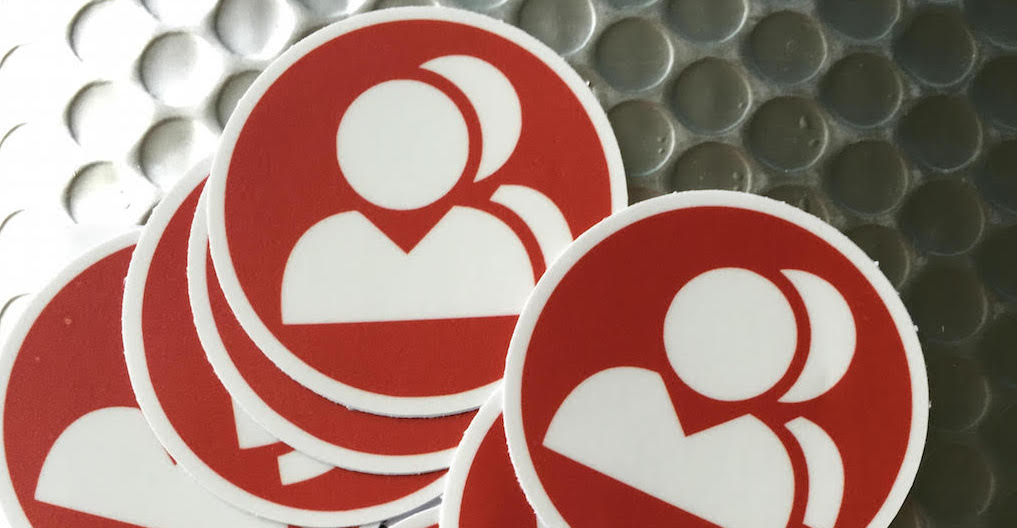 Finally, I presented some case studies where BuddyPress is the answer to 3 “WordPress-focused” needs by using specific codes within bp-custom.php files:

If you are interested about this workshop, this is English-translated version of the slides I used for this event.

Many thanks to the organizers, the volunteers, the speakers, and the participants of the WordCamp Lyon. We had great times and we should do this again next year!

4 Responses to “Boarding the WordCamp Lyon”